How much does it cost to build a smart city?

The city of tomorrow is a smart city, there is no doubt about it. This year’s Expo City World Congress in Barcelona is seeing a record number of showcases and studies. Right now, the cities hold approximately 55% of world population as opposed to the country inhabitants, and, by 2050, it is estimated that this will be 65%. A lot, if you consider the 2 extra billions of people being born by then.

If you’re looking for the most notable smart city, today, there already are a few contestants for this title. These are Singapore, Amsterdam, Lyon, and Toronto. The follow-up entrants that are getting started in 2019-2021 and showcasing their future programs are quite many too. None are advanced enough to compete with the best though.

Do We Need It

Thanks to initiatives like Smarter Together we have now managed to establish what is a smart city and arrive at some technical guidelines on how to introduce change. However, for many cities, the absence of a strong team of IT experts is, in fact, a major concern. Fears that the “smart city app” won’t actually be viable to improve city life while soaking up major budgets are very real. The main challenges are development time, funding deadlines and integration into the infrastructure.

A very frequent scenario is a piece of software that ships after being in development for a few years, getting around 100 downloads and 0 active users. All because it’s too convoluted for the real citizens to actually use it.

Usually, smart city initiatives are followed by 6-digit funding goals which begs the question: does it really have to be so expensive. According to a research by Serdalab, the average price without labor cost is €83 000.

The Internet of Cities 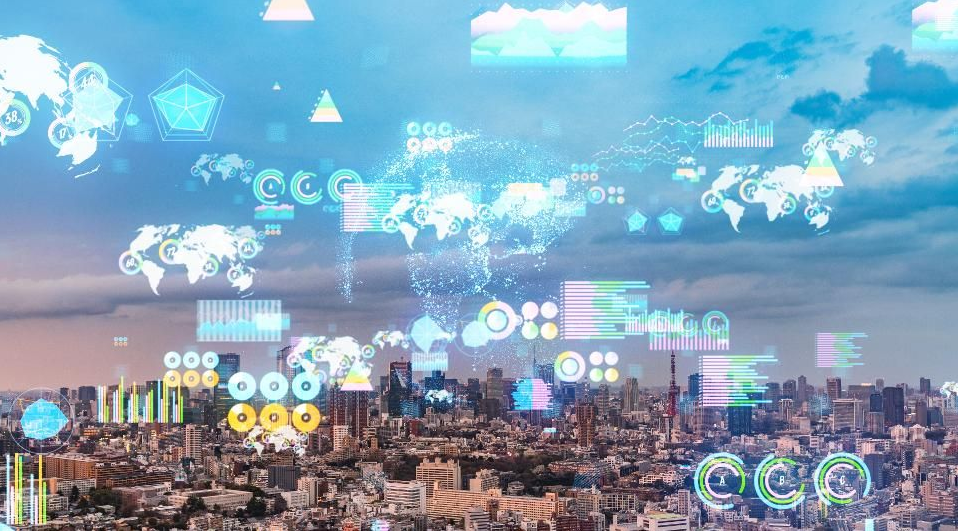 When it comes to the city data map, it is usually more of an afterthought. Interactive maps are at the bottom of priority lists, getting the most cuts for the sake of other parts in any program. It is true, however, that, today, new cloud solutions have emerged, allowing for some truly flexible flows in terms of data visualization. Their cost ranges between €10 000 – €20 000 a year, but you get a turn-key-based product that’s ready to be used out of the box with no need to hire any IT experts.

An in-house deployment will take months upon months to, first, visualize the data and then create an extension for the city portal. This is why you should consider a ready-made product like Aspectum where most things are available from day 1, including the value analysis, clustering, and anomaly search. One of the major points for urban planning is also the anywhere-deployment capability that lets you embed the map into any platform. This means that you can put your data-rich city map onto the official city portal or any other place to show it to investors while hiding the non-relevant layers on that particular site. 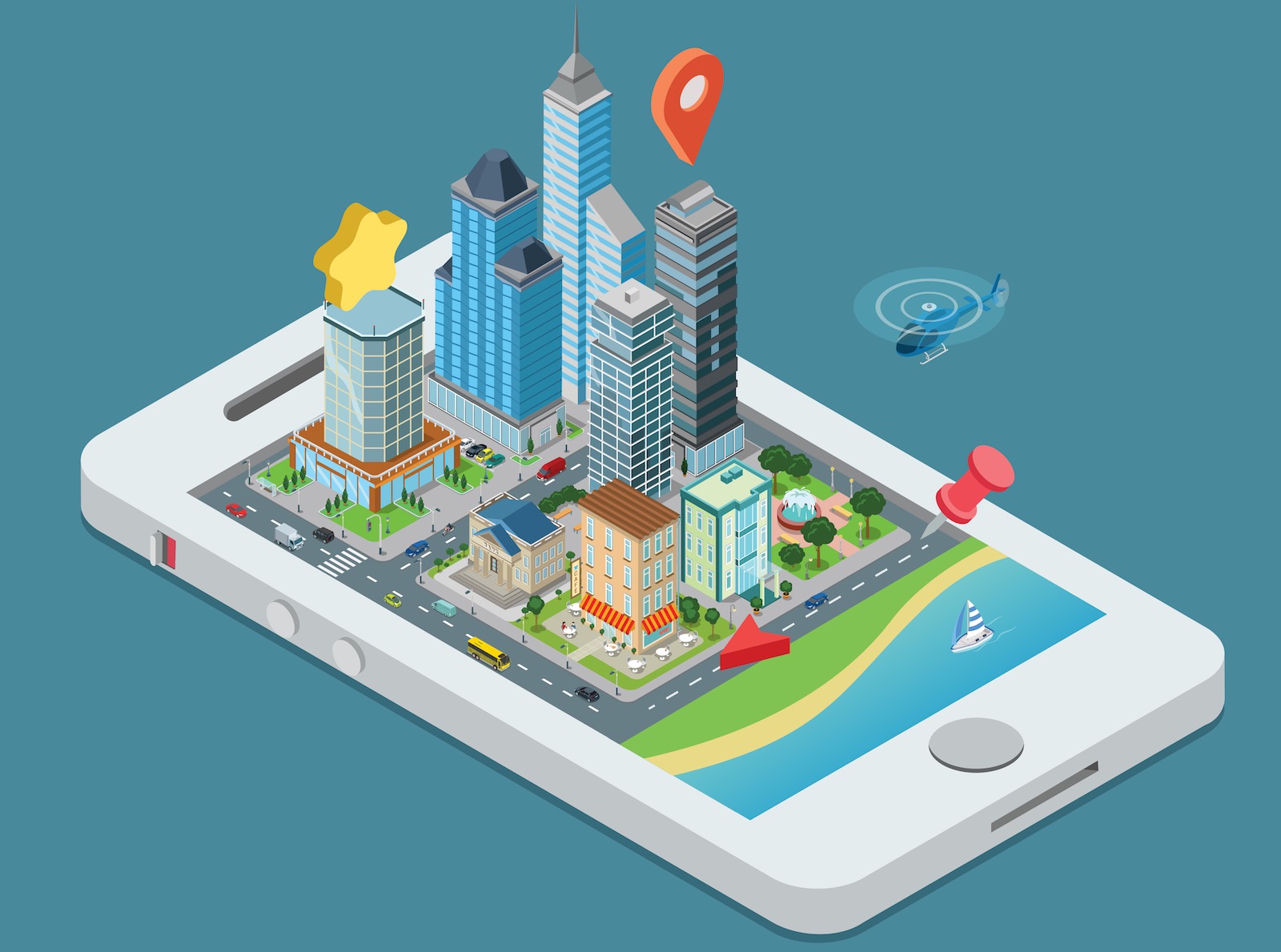 Data collection is only one part of going smart. The other is interacting with citizens. Feedback can be collected via automated solutions such as our chatbot. Now, the issues that are only encountered by the very local residents can be revealed to grant you a unique up-close perspective. It is really easy to use and any person is able to send their feedback about any part of the city, requesting renovations where needed. The officials will use this information to improve the city structure and accessibility.

The flow of feedback can be organized into categories. This way you can setup multichannel data aggregation in which the user is choosing the type of issue before submitting a request and so the relevant intel goes to correct city departments that can act on it. Plumbers hear about the pipe leakage and the infrastructure people get to know about a hole in the road.

Together with geospatial analytics and other ready-made products, the chatbot allows people to send queries and set up alerts in only a few clicks via a common messenger while taking the creation of urban IT infrastructure to the level of building blocks that don’t need to be reinvented but only pieced together.

Contrary to popular belief and course of action, for urban development there is no reason to create every IT product from scratch because many things have already been made. Sure, each community is different but the smart city technology does not need to be reinvented each time. Instead of spending thousands from taxpayers pockets, going with ready-made cloud solutions is often the best way to give the public trust and resources a positive outlet that will pay off in terms of utility to the people.

Are you serious about data analitycs?

Subscribe and get free weekly cases and advice about geodata analytics from Aspectum.